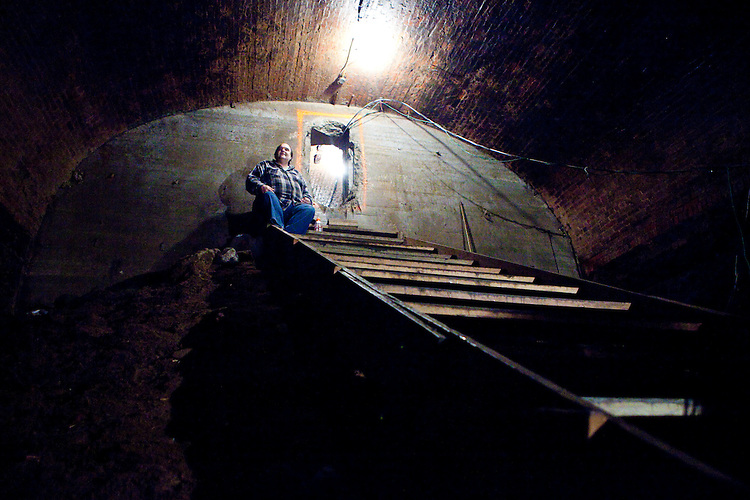 The Atlantic Avenue tunnel was built in 1844 and in use until 1861. Although many fantastical stories were told throughout the years of the tunnel's use by various organizations, including German spies in World War One, the tunnel lay mostly undisturbed until rediscovered by Bob Diamond, an engineering student, in 1980.